Sergeant Dan Hils, president of Cincinnati Fraternal Order of Police, discusses the officer-involved shooting in Ohio and reaction from celebrities such as Joy Behar and LeBron James.

Joy Behar of The View recommended the police officer who shot knife-wielding Ma’Khia Bryant on Tuesday, April 20, 2021 should have shot the gun in the air, used a taser, shot her in the leg. A gun fired into the air can very likely kill someone, cause serious Traumatic Brain Injury (TBI) with disability or other serious injury. A rifle fired at a 30-degree angle could kill someone miles away.

“If the cop failed to act so quickly and allowed the girl to be stabbed, the same people would be saying “white cop refuses to protect black girl”

Joy is so wrong on so many levels. How does she have a tv show and what kind of horrific viewing audience does she pander to?

I am just willing to bet that there is a lot that Joy “just can’t figure out”. 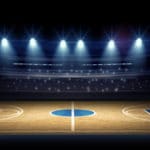 Ohio Gov. DeWine recommends indoor games to be played without spectators
Mike DeWine, the governor of Ohio, recommended on Tuesday that indoor athletic events should take 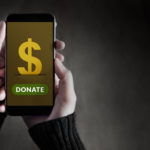 Springfield Police: Firearms Arrest
Springfield, Illinois ±On the evening of June 19th and the morning hours of June 20th 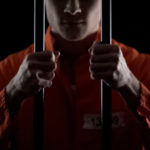 Court sentences Chicago man to more than 16 years in federal prison
Ernesto Godinez, a Chicago man, has been sentenced by the federal judge to more than
Tags: Chicago Crime, firearms, FOP, Ohio