Naperbrook Golf Course hosted its first tournament of 2021, the Partner Best Ball Challenge, on Saturday, April 10. Guru Rao and Vic Patel won with a score of 58 and Jim Griffith and Tom Lodovico finished second with a score of 60. The top five finishers are as follows:

For a complete list of the results, visit https://golfnaperville.org/partner-best-ball-results/.

“We had a total of 53 teams compete in the tournament,” said Head Golf Professional Tim Dunn.  “The morning wave of tee times caught the lucky end of the draw as their round was rain free, while the afternoon teams played through wet and windy conditions. In spite of the weather, golfers enjoyed this first tournament and look forward to a full season of competition. As an additional highlight, one of the participants, John Rothschild, scored his fourth career hole-in-one at the 8th hole.”

Registration information for the upcoming tournaments at Naperbrook and Springbrook Golf Courses is available at www.golfnaperville.org/tournament-schedule. The 2021 Brooks Tournament Series is sponsored by FBC Remodel, with other local sponsors for each event. 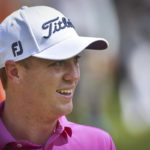 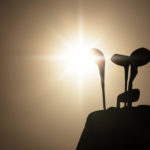 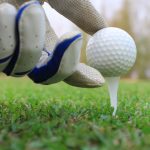