Sudan is considered the largest country in Africa with a population of almost 28 million, out of which approximately 60 percent of natives are Muslim, 25 percent are animist and the rest are Christian. The population is based on nearly 300 tribes, having two major regions i.e. North and south. South is primarily occupied by Africans while Arabs having the majority of the North area.

Nowadays the country is suffering from a huge political crisis that has taken the shape of a massacre. The crises started when Civilian protesters were attacked by a military group sent by the state, which led to the killing of approximately 118 people and 70 rapes during a single attack and dozens of “bloated bodies” reportedly being dragged from the river Nile in the country’s capital, Khartoum. The chaos has intensified; as doctors apart from putting the death toll at 118 people surprisingly reported more than 70 women been raped by paramilitaries and hundreds more have been beaten, arrested and detained. During this strike, activists encouraged people to stay at home. Markets and hospitals were abandoned and the streets nearly felt like deserts. The streets are dead empty; no one’s going to work, as a way of saying ‘no’ to what has happened, to the people and the killing that has been taken place.

Basically, these mass killings and reported events of rapes started after security forces opened fire on protesters who were demanding a longer transitionary period of Democracy for the state, in the capital city. A state-imposed internet blackout has been in place in the country for over a week, according to reports, making it even more difficult for activists and civilians to share what is happening with the world.

This bloody attack on protestors started after negotiations halted between representatives of the protestors and the Sudanese military. Initially, the talks began over who would take charge of the government after long-time President Omar al-Bashir was expelled in April. The bone of contention was the reason that military wanted to organize an election under 9 months by forced means while the protestors wanted a long transitionary period to ensure that the elections are held freely and without any sort of unethical means to manipulate the results, which led the launching of an uprising by the pro-democracy protestors.

The deadly series of Events: A detailed Chronology

All the way back to 1980, Omar Al-Bashir was given the position of a career army officer in the war against the rebels in the south.

Five years later, the army expelled former President Jaafar al-Nimeiri in a bloodless coup. The power was quickly transferred to an elected government, which proved dysfunctional and could only rule for a few years.

In 1989, by making an alliance in the army and Islamist hard-liners, Al-Bashir programmers a coup against the then Prime Minister Sadiq al-Mahdi, resulting in the dissolution of the government and all political parties. Further, He appointed himself chair of the Revolutionary Command Council for National Salvation, which would supposedly rule the country, and is named defense minister. Subsequently, in 1990, an attempt to unseat the defense minister took place but was ultimately failed. Finally, in 1996 Al-Bashir was re-elected as a president.

2003 took a significant turn in the context of the current massacre when some rebel groups in the Darfur area attacked the government in an uprising against alleged abuses and mistreatment by authorities.

Finally in December 2018, when then-President Omar Al-Bashir imposed strict measures in the wake of economic collapse it caught the attention of many activists. The imposition of these strict policies mainly the cutting of subsidies from fuel resulted in the significant anger of the people, especially from the eastern side. Protesters started to become active against al-Bashir which ultimately expanded into calls for him and his government to be ousted after a whopping 30-year rule over the country. 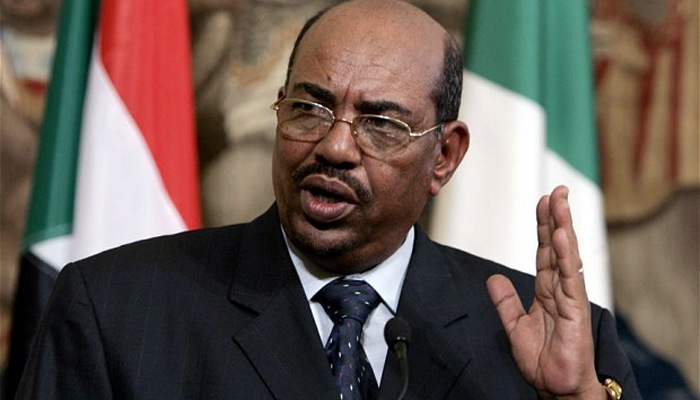 Later on, on April 6, protests finally concluded into demonstrators gathering in front of the military’s headquarters, demanding that al-Bashir be thrown out of the rule by the army, which ultimately resulted in the same.

But as discussed earlier the protestors’ hopes for a longer transition to democracy continued to disentangle after negotiations between the military and representatives from the pro-democratic opposition broke down.

This is how the above series of events led to the deadly massacre that took precious lives of more than 100 people and the alleged events of 70 rapes and dozens of people being beaten by the army.

With the state being criticizing the acts of the protestors, the world is, to a great extent, on the side of protestors. In fact, Most of the African countries and those in the West, have sided the demonstrators.

Moreover, The African Union, comprising of 55 member states, has also voted to suspend Sudan until a civilian-led transitional authority is deployed to handle the situation ethically. Some countries have been quicker, to take the initiative, than others to condemn the military violence of the Sudan,

Meanwhile, Saudi Arabia is reportedly holding back for fear of inspiring similar protests at home, according to some speculation by the renowned media group.

Most importantly, The US government has condemned the events of 3rd June as a “brutal attack” and similarly the European Union condemned the Sudanese military, while the UK laid “full responsibility” with the military council. The UN is also taking initiatives to remove non-essential staff from the country, but due to massive opposition from China and Russia, it will be unable to impose sanctions.

Sudan has been experiencing political pressure following the massacre to encourage violence against the opposition to stop. Sanctions are also possible from other nations within Africa and the US probably if the country doesn’t hand over power to a civilian-led authority soon.

Global Affairs Canada also spoke in this matter by releasing a statement of support for the actions of the African Union, while condemning violence done against demonstrators. Mass protests indicating support for Sudanese civilians have been initiated by diaspora communities across the West, which is trying to keep the issue alive on social media as the internet is currently cut in Sudan.

Furthermore, people have been blasting social media networks like Twitter and Facebook with condemning postings against the Sudanese army and the government. The general global attitude seems to be sided with the demonstrators. Moreover, several celebrities have also been posting against the Sudanese massacre.

Prospects of the Event: A Conclusion

In these extreme circumstances of chaos and uncertainty, there isn’t much left to be done by the Sudanese Government and army. However, the external influential government, authorities, and unions can come in between to resolve the deadlock and provide a solution. Such authorities/bodies include the European Union, United Nations, and the general global public. Foreign governments influential in Khartoum can elevate the circumstance by continuing to publicly discourage the violence against demonstrators, with Western powers signaling that future aid and, in the U.S.’s case, sanctions relief are at stake. These authorities/bodies should seek to improve prospects for a peaceful transition. 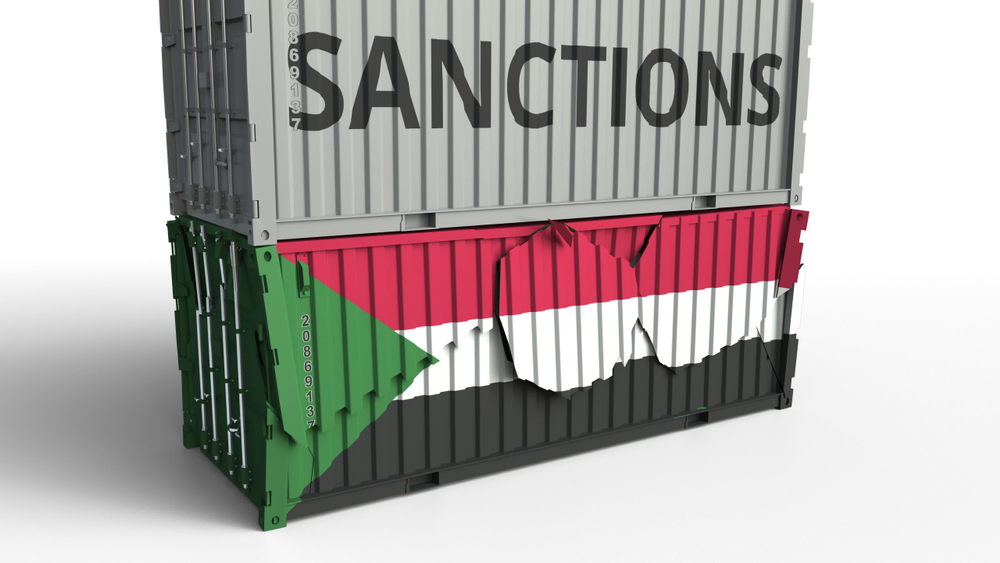 What we can expect to happen in the near future is the possibility that the negotiations are rearranged with the army to work-out a fair solution, due to a large amount of pressure from other countries.

Now it is another question, whether these negotiations would yield something or not, because the relationship has already been worse between the army and civilian group, nonetheless speculation says that new negotiations will occur while limiting violence. But nothing can be said with absolute surety they say ‘the Military is unpredictable’.

Illinois students march in a strike over climate change
The demand of the striking student was political actions to be taken on climate change.

Nutella production affected at its biggest factory due to Strike
Strike has halted operations at biggest Nutella factory in the world. The factory is located