Illinois Department of Transportation intends to implement 2-way traffic on Cass Street in downtown Joliet on a temporary basis to offer relief from the Jefferson Street bridge closure.  They are targeting Saturday May 1st for the switch.

Once implemented Cass Street will be two way from Hickory Street to Joliet Street.

The City asks citizens to be cautious as they adjust to new traffic patterns.

More updates will be forthcoming as we approach the May 1st transition date. 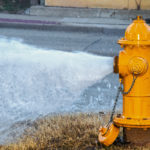 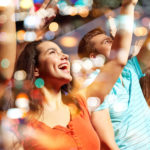 City of Joliet Celebrates Its History and Heritage in May
Places matter. During the month of May, which is National Historic Preservation Month, the City

Official Results for JJC Trustees Election
As of April 27, the results are official for the Joliet Junior College Board of 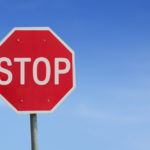 JJC Offering More In-Person Classes for Summer and Fall
As the state of Illinois enters the Bridge Phase of its reopening plan, Joliet Junior College will 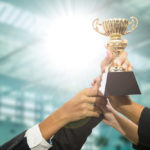 JJC Nominated for Two Awards From the American Association of Community Colleges
Joliet Junior College has been announced as a finalist for two 2021 Awards of Excellence given by the American
Tags: Joliet, traffic