Timur Kulibayev, a shadowy figure in charge of the majority of Kazakhstan’s most lucrative pieces of economy, re-emerged into the public spotlight. Seemingly distant from the state affairs he and his wife are all over the country’s wealth. The reason for it is quite simple: he is not only the son-in-law of the first president of Kazakhstan Nursultan Nazarbaev, and not only the wealthiest person in the oil-rich Central Asian state. First of all Timur Kulibayev is the fixer of choice for the regime in accumulating, laundering and storing the enormous wealth grabbed from the oil-rich nation. But even he is not invincible as Kazakhstan’s deserters and whistleblowers uncover more and more proof of enormous scale of the illegal operations centred around the oil and natural gas industry. What was merely acceptable in the early 2000’s is now punishable by international law and personal sanctions. A new wave of Aisultan Nazarbaev’s interviews adds up to the already existing background. It might be sufficient to shot to pieces the shield which protects Timur Kulibayev international reputation, already shaking under the blows done by Wall Street Journal criticism. 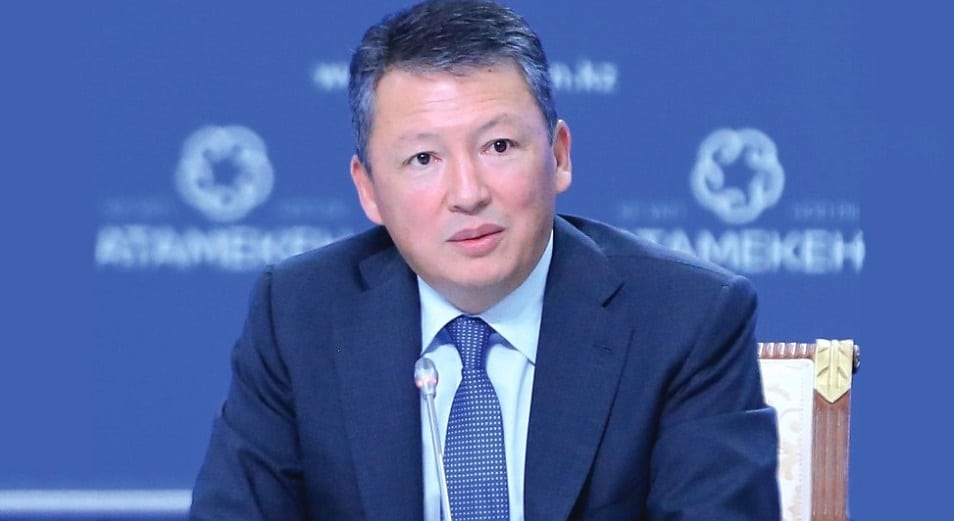 Aisultan Nazarbaev dramatic desertion from the family values of the Kazakhstan ex-president Nursultan Nazarbaev circle shed some light at the secretive regime. Young grandson of the Central Asian dictator and de-facto lifetime ruler, Aisultan, is by no means a poster child. With heavy drug and alcoholic abuse, a criminal record for assault on the British policeman he can’t be presented as an iconic whistleblower. But his insights on the internal life and money laundering affairs seem to be priceless. His application for the asylum in Britain was preceded by several announcements. 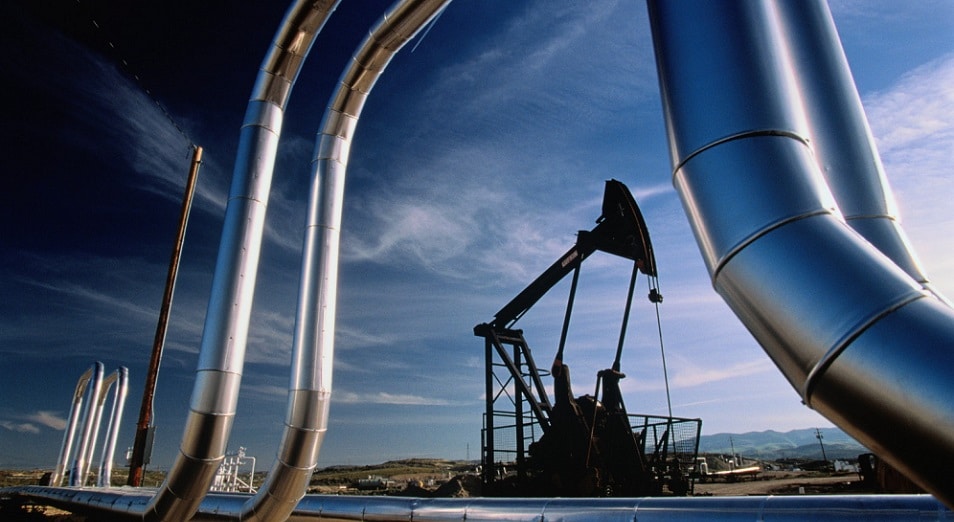 Some of the statements are outright nonsense. It sounds weird for the modern times, but he accused his mother, Dariga, in witchcraft. Although it is not totally unknown to the Nazarbaev’s regime – it drowns in the occult practices – the effectiveness of the witchcraft is doubtful. Some the posts are shocking. Aisultan Nazarbayev states that he is a son, not a grandson of the Kazakhstan leader. Through the barrage of cries for help mixed with the drug-related theological revelations he posts some really important data related to the corrupt regime.

The bravery often abruptly turns to panic. To be true he has all the reasons to be afraid for his life. His father, once almighty Rakhat Aliev, ended his life by highly suspicious suicide in an Austrian prison. It was preceded by Rakhat Aliev’s critical book and interviews to the press. Many Kazakhstani still believe that his death was a job of powerful KNB, a Kazakhstan successor to the KGB. Many foes of the regime gone dead or missing under mysterious circumstances.

…there is no reaction from Kazakh or Russian government! After I have revealed the corruption scheme at the highest level of the hierarchy of Russian and Kazakhstan governments that involves more than 1,5 billion dollars a year from one single gas contract, they try to portray me as insane. They do that, instead of starting official prosecution and investigation to look into the contract and punish those who are involved, as this would have happened in the western civilised world! As you can see, in the authoritarian regimes like in Russia and Kazakhstan, there is no law and order! They can easily violate any human rights, they don’t even take them in to the account!

The scheme of which Aisultan wrote is not exactly the fresh news. The plot is centred around yet another Nursultan’s son-in-law – Timur Kulibaev. The only new input of Aisultan is that Timur Kulibaev ‘fetches’ $700 millions of kickback as a result of selling the Kazakhstan natural gas to Russia for cheap. Aisultan Nazarbaev wrote that he has seen the cheques by his own eyes. The whole affair was revealed to the public by Nazrbaev’s regime current archenemy – a fugitive banker Mukhtar Ablyazov. Once part of the regime he is now the head of DVK – Kazakhtan’s Democratic Choice, an opposition movement. Ablyazov resides in London. So does Aisultan Nazarbaev. 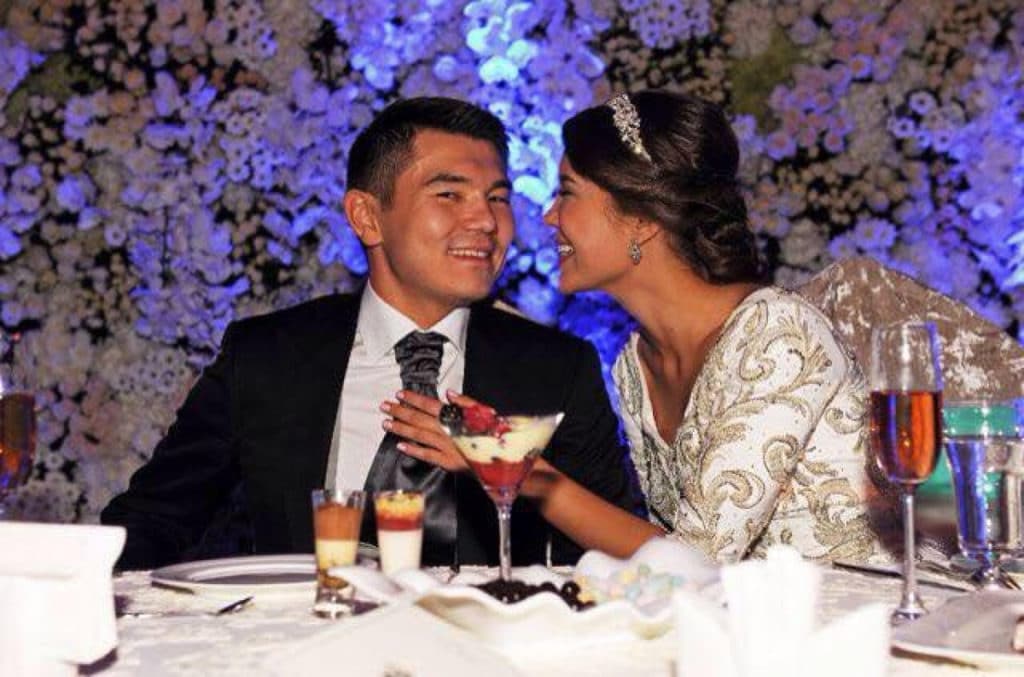 The two definitely met each other. And Aisultan acknowledged that, perhaps under pressure, to his mother. Nevertheless it does not changes the facts. According to the data available Timur Kulibayev is involved in systematic and long-time money laundering scheme, the Public Eye and Mukhtar Ablyazov suggest. The scheme is based on gas and oil trade and concession licensing. It brought billions and billions to the Nazarbaev’s clan in money laundered clear through the network of Swiss and offshore companies established by the regime proxies, and Timur Kulibayev first of all.

Mukhtar Ablyazov even submitted the documents to the Kazakhstan General Prosecutor and his Swiss colleague. Kazakhstan authorities quickly dismissed the document as incomplete, forged or taken out of the context. The Swiss prosecutors were slightly less agile. The case was opened and investigation took three years to complete. Wall Street launched own campaign and it helped the case to gain publicity it deserved.

During the investigation Timur Kulibayev has never shown up in Switzerland. Despite having a luxurious estate he bought there he was absent for three years and was never interviewed by the Swiss authorities during the investigation. Then Swiss general prosecutor came to Kazakhstan in person and met his Kazakhstani colleague. Timur Kulibayev was cleared and totally rehabilitated in full. Kulibayev even bought another Swiss villa on that occasion.

The proponents of the Nazarbaev clan were triumphant. The Swiss prosecution has cleared Timur Kulibayev of all charges – they said. Except it didn’t. It is only partially true.

Due to the Swiss laws in effect at the time of investigation the Swiss only proved that the case has nothing common to corruption, because… there was no proof that Timur Kulibayev was an official statesman. As simple as that. The fact that he is president’s son-in-law, the head of major national state-owned companies does not made him a statesman, the Swiss lawyers concluded. As for highly suspicious operations made by his cronies, the Swiss decided that it is not the case of money laundering because most of the transactions were made outside of the Swiss jurisdiction. “None of our business” slogan may be in fact a very successful business model of some sort.

In the same time the facts the Public Eye made available were confirmed. The quick look at the Offshore Leaks Database yields as much tips on the Timur Kulibayev offshore activity as you want.

With new leaks are about to emerge the time is right to recall what is already known about Kulibayev’s affairs with the Switzerland’s Vitol, Chinese CNPC, and Russian Gazprom according to the brilliant Public Eye investigation. 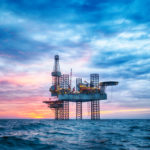 The Captured Iranian Tank leaves Gibraltar
The Iranian oil tanker, which was captured on July 4, has been released and it

Oil stockpiling in Iran as sanctions tighten
In just two years after Iran agreed to limit its nuclear ambition, the country’s oil