As the majority population of the United Kingdom was in the favor of separation from the European Union, Theresa May, who was serving as an Interior Minister, stood by the stance of remaining adhered to the European Union. May’s stance was strictly criticized by numerous politicians. She properly set up a campaign for this cause, a month before the Brexit Referendum. In July 2016, when the David Cameron resigned, May was successfully elected as the Leader of Conservative Party, becoming second female Prime Minister of Britain after Margaret Thatcher. Being the Prime Minister, May began to initiate the process of separation of the UK from the European Union by triggering Article 50 in March 2017. After a month, she called for a snap general election, aiming to strengthen her hand in Brexit negotiations and highlight her “strong and stable” leadership. This resulted in a dangled parliament, in which the number of Conservative seats decreased from 330 to 317. The loss of an overall majority compelled her to initiate a confidence and supply arrangement with the Democratic Unionist Party (DUP) to form a minority government. After forming a ministry on 11 June 2017, May faced a significant number of ministerial resignations.

May still survived a vote of no confidence from her own Parliament Members in December 2018 and a Parliamentary vote of no confidence in January 2019. Consequently, she announced that she would not lead her party in the next general election to be held in 2022 under the Fixed-term Parliaments Act. She initiated the Brexit negotiations successfully with the European Union, she remains adhered to the Chequers Agreement, which resulted in the draft Withdrawal Agreement between the UK and the EU. This agreement was challenged and defeated by Parliament of the United Kingdom in January 2019 in the largest majority against a British government in history. She afterward, announced a revised deal, but this was also defeated by the Parliament by 391 votes. Because of all such circumstances, in March 2019, May announced to step down as Prime Minister if Parliament passed her Brexit deal, to make some way for a new leader to lead the second phase of Brexit. However, the Withdrawal Agreement was also rejected for the third time. Now, On 24 May 2019, she publicly announced for the resignation as party leader to take effect on 7 June. This is how the above combination of events related to the Brexit referendum successfully raised the career of the second female prime minister of the United Kingdom and then consequently also destroyed it.

Born on 1st October 1956, Theresa May is the current Prime Minister of the United Kingdom. May also holds the title of the second female prime minister. She was first elected as a Member of Parliament for Maidenhead at the 1997 general elections and served as a Home Secretary from 2010 to 2016. Ideologically, she calls herself as a one-nation conservative person. May grew up in Oxfordshire and studied in St Hugh’s College, Oxford. After her graduation in 1977, she worked in the Bank of England. She also served as a counselor for Durnsford in Merton. After two failed attempts to be elected in the House of Commons, she was elected as a Member of Parliament for Maidenhead in 1997. From 1999 to 2010, May held a number of responsibilities in Shadow Cabinets. She also served as a Chairwoman of the Conservative Party from 2002 to 2003.

May served as a councillor in Durnsford ward, where she also served as a Chairwoman of Education, Deputy Group Leader, and Housing Spokesman. In the 1992 general election, May stood for the safe Labor seat but, unfortunately, failed the attempt. Afterward, she then stood at the 1994 Barking by-election, which was initiated by the death of a Labour Member of Parliament. The seat was continuously held by Labour since it was created in 1945 and Labour candidate Margaret was expected to win easily, which she did, and the May again failed this time. Ahead in 1997 general election, May was finally elected as the Conservative candidate for Maidenhead, a new seat which was formed from parts of the seats of Windsor and Maidenhead and Wokingham. She was elected by 25,344 votes, which was almost double the total of second-placed Liberal Democrat. This was a brief introduction of his political career. 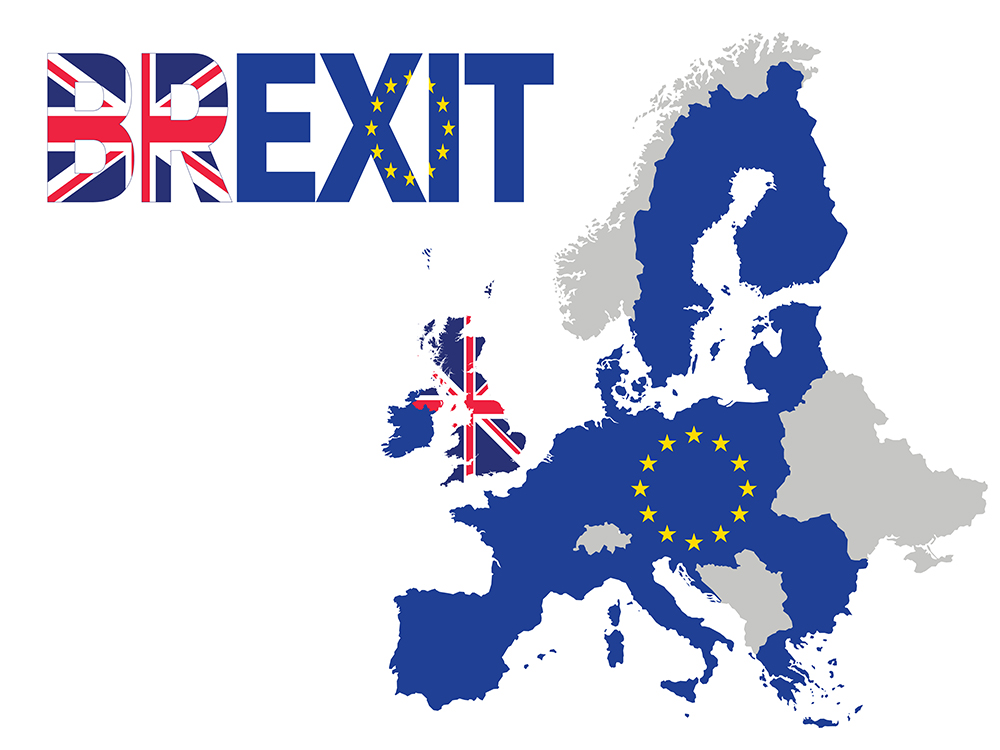 29 March 2017 initiated the whole process when in writing the Prime Minister formally triggered Article 50 with the European Council President Donald Tusk, to the formally leave the European Union famously known as Brexit.

On 20 March 2019, the Prime Minister of the United Kingdom wrote to European Council President Donald Tusk, asking to extend the Article 50 until 30 June 2019.

On 2 April 2019, the Prime Minister of the United Kingdom Theresa May announced that she will seek a further extension to the Article 50 process and offered to meet the Leader of the Opposition to work out a deal to gain the support of other members of the parliament.

At a meeting of the European Council held on 10 April 2019, the United Kingdom and the European Union agreed to extend Article 50 until 31 October 2019.

Finally, in March 2019, May announced to step down as Prime Minister if Parliament passed her Brexit deal, to make some way for a new leader to lead the second phase of Brexit.

The odds are quite in the favor of Boris Johnson for becoming the next Prime Minister of the United States. He resigned from Theresa May’s cabinet in 2018 over her Brexit deal before agreeing to back it after Theresa offered to resign. He is quite likely to succeed in becoming the prime minister. In the above context, a recent YouGov poll reflected that 39% of party members ranked him their first choice.

Johnson is regarded by many including the members in his own party as a political opportunist. Tim Bale, professor of politics at Queen Mary, University of London, regarded him as a person who is a dishonest and a disloyal person. On the other side, he still has his celebrity status and might be able to appeal to people in gaining enough votes to become the Prime Minister of the United Kingdom.

The reaction of the Global Community: A Conclusion

British leaders were among the first to react to the sad news of resignation from Theresa May. Globally also, it was a huge moment of political impact for many countries especially the European Union. On the other side in the United Kingdom itself, Jeremy Corbyn, the Britain opposition leader, said that she was right to step down. Senior political leaders from her party showed an attitude of tribute to her.

Surprisingly, the reaction from the European Union was quite appreciative as the European Commission President Jean-Claude Juncker praised May as “women of Courage” to whom he always paid respect. Additionally, he showed his willingness to co-operate with the new government as well, also specifying not renegotiating the Brexit deal.

The German spokesperson and Chancellor Angela Merkel responded to the resignation of the Theresa May by hoping for an orderly exit of the UK from the EU, further saying that the union is interested in finding a good solution to the Brexit issue.

In response to the resignation, the US Prime Minister Donald Trump was shocked and at the same time added that her decision was for the good of her country and also stated that he felt bad for this decision and finally remarked her as good and respectable lady.

While the news of resignation has already spread a wave of discomfort globally and is also expecting to affect the trade markets around the globe, however, at the end it solely depends on the new Prime Minister, who now is expected to be Boris Johnson, how he will handle the situation of Brexit and regularizes the whole circumstance.